A downloadable game for Windows

The current version is 0.07 and has LAN multiplayer support. You can play either on your local wifi network or with your friends online via Hamachi. There are over 100 maps right now that can support up to 4 players, with a mix of whatever teams you like. Maps can be selected via the world map or from the map list.

There is a heightmap and tile map importer that makes it easy to create nice maps in a short period of time using advanced software like MS paint. I will make a tutorial on that at a later date.

There is a functioning map editor with a small tile set, but very few objects other than the default faction's military assets. More will be added in the future.

The content in 0.07 version is fairly bare bones, but we're working on a lot of new features, maps, factions and assets that will be added in the near future.

wasd - moves the screen, can use mouse at edge-of-screen as well.

'+' and '-' - zooms the camera in and out.
Conventional mouse movement and scrolling works as well.

x - cancels buildings that are in progress.

esc - brings up the main menu.

Read the tooltips and tech tree in-game for more information. 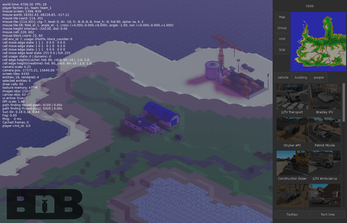 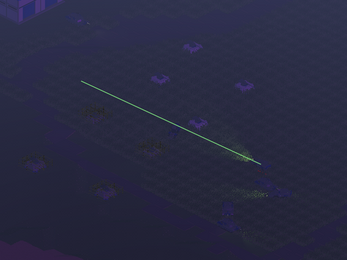 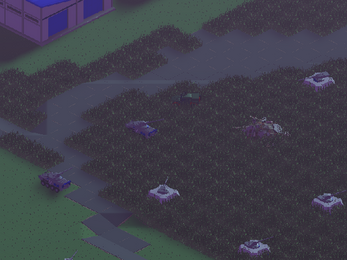 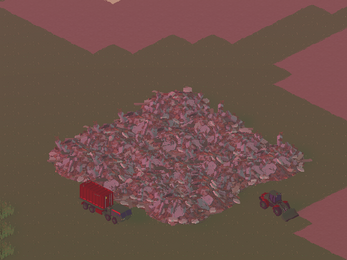 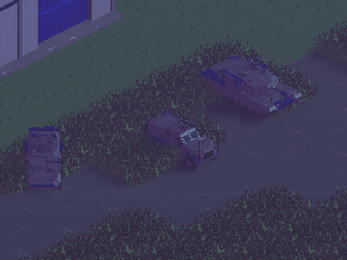